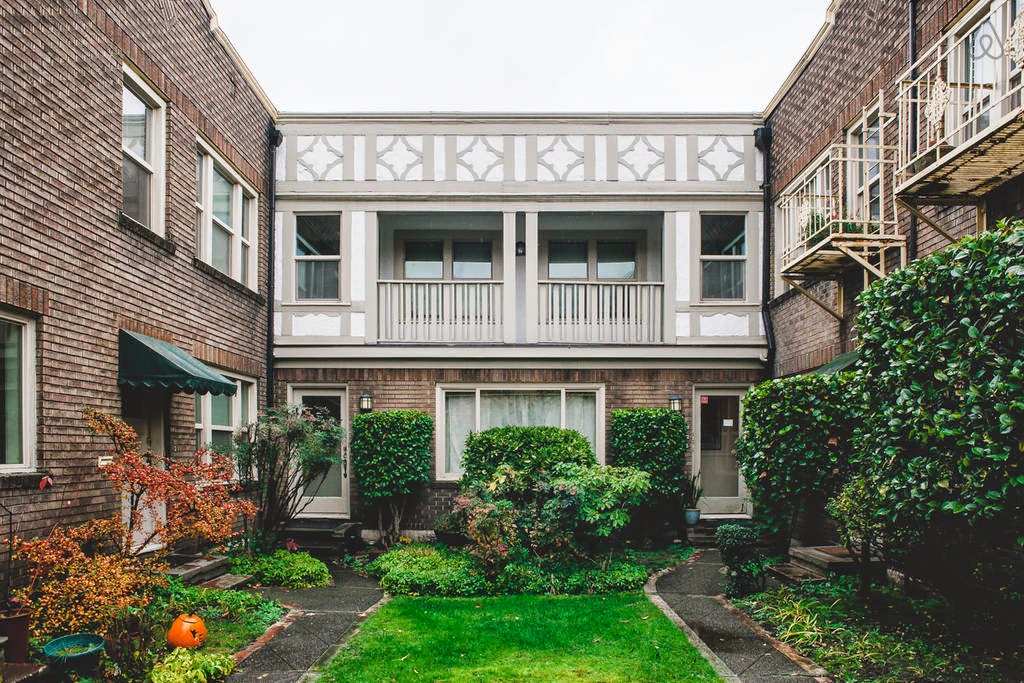 Peacock Terrace Apts is home to a variety of characters. There is a rumour that the building was built by a man for his wife. They wanted their children to stay close to them so they could always see their grandchildren. But, the man was killed in the war and they never had any children but the woman lived in the building for the rest of her life and played a grandmother role to any children who lived there. She loved peacocks and had two that lived in the center court for years.

Since then the building has changed hands a few times and has had a number of upgrades and renovations but it's never lost its welcoming feeling to those who live there. Many find the love of their lives while living here and while many move on, many believe the positive energy from their love has soaked into the bricks and foundation. There are some that say the ghost of the old woman still sits in the courtyard with the love of her life, a couple of peacocks strutting around them. 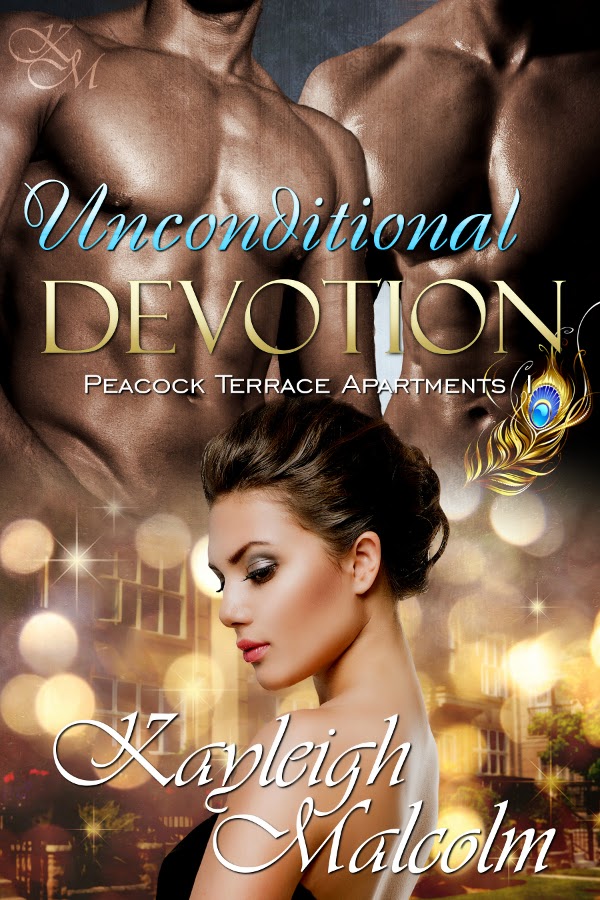 Trigger warnings: Heroine has depression which is not magically cured by true love. There are references to child neglect in the past and addiction.
Book 1.5 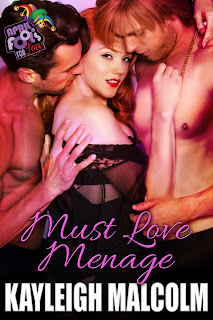 Chloe keeps a strict policy of not mixing work and play. But play is exactly what she wants with both her hotter than sin bosses.
Rumors and false accusations from an ex-girlfriend forced Ben and Sam to close their Florida restaurant and try to reopen one in Bayburgh. They’ve vowed never to date an employee again, but the vivacious Chloe is temptation personified.
When a series of events cascades from a prank gone wrong, the three of them end up committed to running in a charity race. Training for the event throws them together outside of work and opens the opportunity to explore the attraction they’ve been denying at work.
Will Ben and Sam to risk everything by inviting Chloe into their lives, not knowing if she’s willing to be shared?

April Fools For Love is a unique venture created by author Roxy Mews and the Lusty Linguists. I'm so excited to be a part of this unique book series. They are non-connected books, written around the common theme of April Fools Day Pranks.